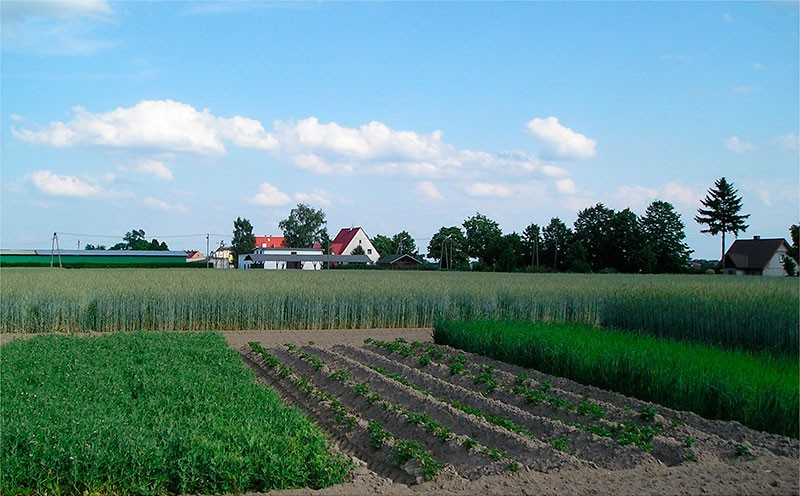 PETITION TO THE EUROPEAN PARLIAMENT

Preserving and managing European farmland as our common wealth: A CSO Call for a sustainable and fair EU governance of farmland

In a global context of rising tensions around agricultural land, European citizens, civil society organisations and political representatives need to acknowledge that Europe is also directly affected and to take action. Recent studies [1] have shown that there is a very real and urgent issue concerning the governance of land in Europe. Pressures currently imposed on land use and management directly affect our working and living conditions, our quality of life and solidarity between European citizens and with the rest of the world, as well as the next generations. They indeed translate in: environmental degradation of soil, biodiversity, water and air, as well as reduced capacity to mitigate climate change; inadequate access to healthy and quality food and negative impact on communities’ food sovereignty in Europe and in the global South; and destruction of agricultural jobs, rural activities and economies, which could provide a living and offer a desirable trade to many EU residents.

The scale, depth and pace of the current wave of rising tensions around farmland gives reason for great concern about current and future enjoyment of human rights worldwide. European States have the obligation to respect, protect and fulfil human rights, and more especially the right to food of people living in Europe and abroad. A sustainable and fair EU governance of farmland is part of existing human rights obligations of European States and a way to ensure food sovereignty and the right to adequate food and nutrition.

1/ Farmland is the basis of food production, lasting ecosystems and lively rural areas

Farmland is a complex resource. It is all at once: an asset of private or public owners; the ground for a wide array of human activities (food, leisure); and, like water or air, an essential resource which is necessary to all as a source of food, water, and rich and balanced ecosystems. As the major component of EU territory, agricultural land is also a decisive factor shaping our landscapes and quality of life. As the physical basis of farmers’ activities, it is an essential basis for job creation, local activities and lively rural areas.

There are four types of pressures currently surrounding agricultural land in Europe:

To ensure the primacy of users, first of which farmers, and long-term social needs in the use and management of agricultural land, farmland needs to be addressed as a policy issue, on regional, national and European levels. Policy-makers must ensure that land is used in a way that fulfils long term social needs in terms of preservation of agricultural use of the land, local quality food production, conservation of natural resources and biodiversity, job creation, renewal of farming generations, balance between urban and rural territories and population, and landscape conservation.

3/ Impacted but ignored…: European farmland in the midst of EU policies.

As we have celebrated the International Year of Family Farming and need to ensure its continuation, and as we are entering the International Year of Soils, it is important to recognise the major contribution and potential of small- to medium-scale family and peasant agriculture. Reorientating EU policies and regulations in favour of sustainable and fair access to land and agriculture could bring an essential contribution to the Europe 2020 Strategy. It can most directly create employment and activity, contribute to climate change mitigation and adaptation, as well as energy sustainability, and contribute to poverty reduction and social inclusion.

4/ Our requests to the European Parliament:

We are therefore asking the European Parliament to:

Furthermore, in order to duly ensure a sound implementation of the new CAP, at the service of the general interest of the Europeans for the years to come, we request the European Parliament, to:

Finally, in view of the necessary developments for a necessary further enhancement of the CAP for the next period, we suggest to engage the necessary policy changes, and namely the following legislative developments, to ensure the right to food and fair and sustainable land tenure: 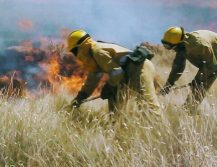 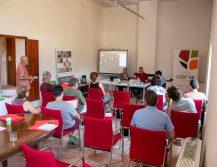 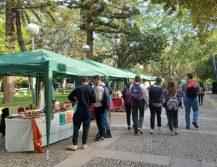 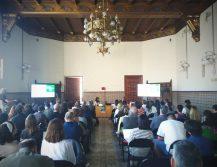 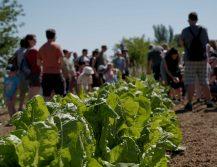 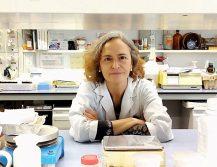 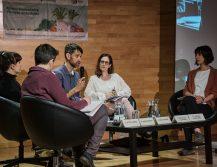 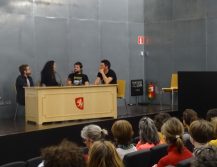